Railway EMC testing standards were formulated to protect the outside world from Electromagnetic Interference and to ensure railway sub systems, both trackside and installed on rolling stock, are Electromagnetically Compatible.

Railway EMC standards are mandated in the EMC legislation of some countries (such as EU member states under the CE Marking EMC Directive) and are specified in Railway Operator Contracts and Australian State Government Standards. 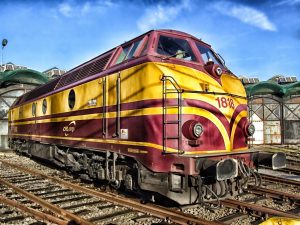 We have 20 years of experience testing in the field and in the lab and have acquired a wealth of railway EMC knowledge.

Global Approvals prepare comprehensive EMC Control and Management Plans and EMC Studies for various railway facilities and infrastructure projects. These plans often encompass EMI site and laboratory testing which can be arranged as part of the service.

Plans are typically prepared in accordance with AS/RISSB 7722 : 2016 – EMC Management.

We work with you through all stages of the project from initial tendering through to final commissioning. 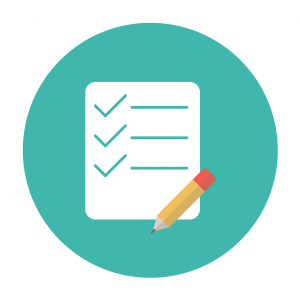 EMC Testing to standards such as EN 50121-3-2 and EN 50121-3-1 must be completed in accordance with a detailed EMC Test Plan.  We can prepare these for you and then perform or manage the entire testing process.

The whole Railway System (ie railyard) must comply with EN 50121-2.

Global Approvals can provide this testing service all around Australia. 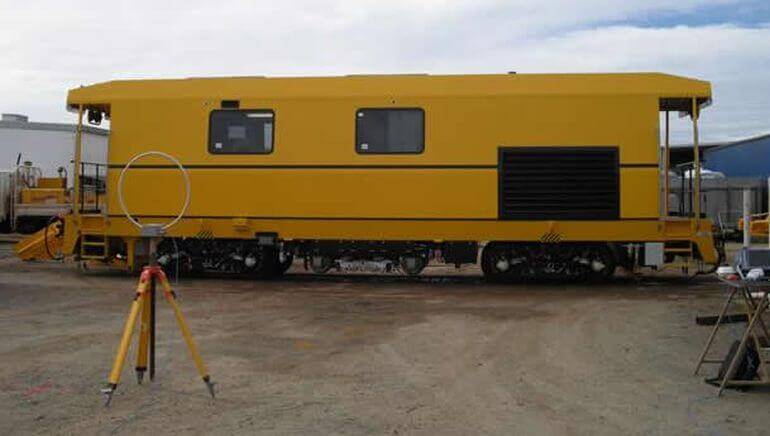 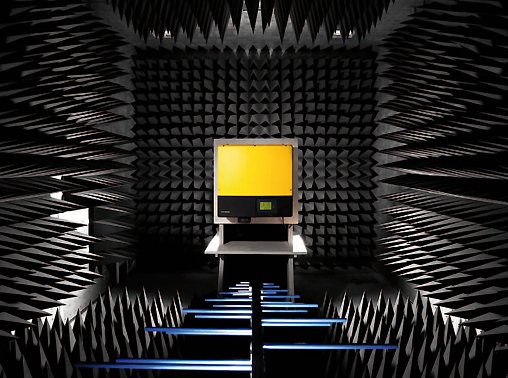 Emissions and Immunity limits are specified for the enclosure, power and signal ports.

Existing test reports can be analysed to determine the liklihood of compliance.

Global Approvals can arrange testing at reputable, A2LA or NATA accredited test laboratories and manage the entire process from start to finish.

Prominent clients served in the past 20 years, as members of various EMC testing organisations, include the following:

Standards are available through SAI Global.