Global Approvals – Experts in electrical and electronic product compliance since 1999.

Global Approvals (ABN: 25497357455) is a privately owned Australian business founded by Andrew Whiteford that specialises in worldwide compliance, approval and certification of electrical and electronic products. We are not a test laboratory however we can provide many key compliance services in-house and arrange any necessary external compliance activities as a single point contact. Our intimate industry knowledge allows us to give you the best deal and saves you the hassle of shopping around. 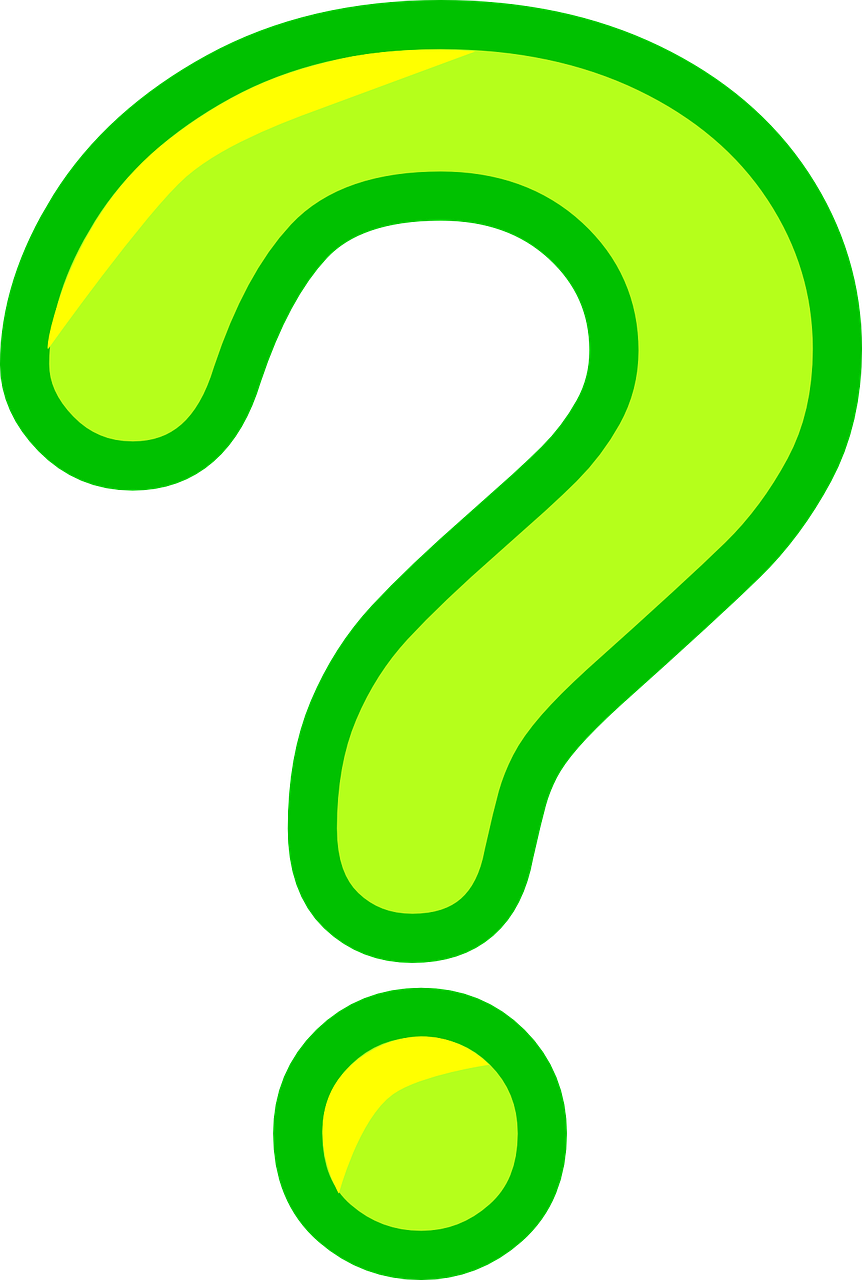 We have worked in the compliance industry for over 20 years and became disheartened when listening to countless customers detailing their negative experiences with other organisations. There was a common theme of mistrust, lack of transparency, unresponsiveness and frustration. Plus general confusion and lack of awareness of compliance requirements and obligations.

We wanted to start a company that provides solutions that are great value for money; be informative and helpful to our customers; be trustworthy, efficient, responsive, transparent, courteous, and professional. 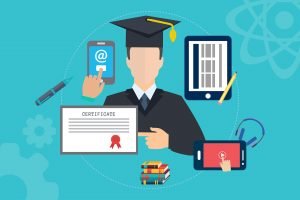 How We Stay Up to Date

Standards and regulations constantly change and we are dedicated to keeping on top of it.

We regularly attend conferences and webinars (now the most common platform), subscribe to key industry newsletters, magazines and mailing lists and hold memberships with various prominent industry groups. We regularly network  and maintain friendships with many industry professionals and groups and work closely with testing laboratories and certification agencies. 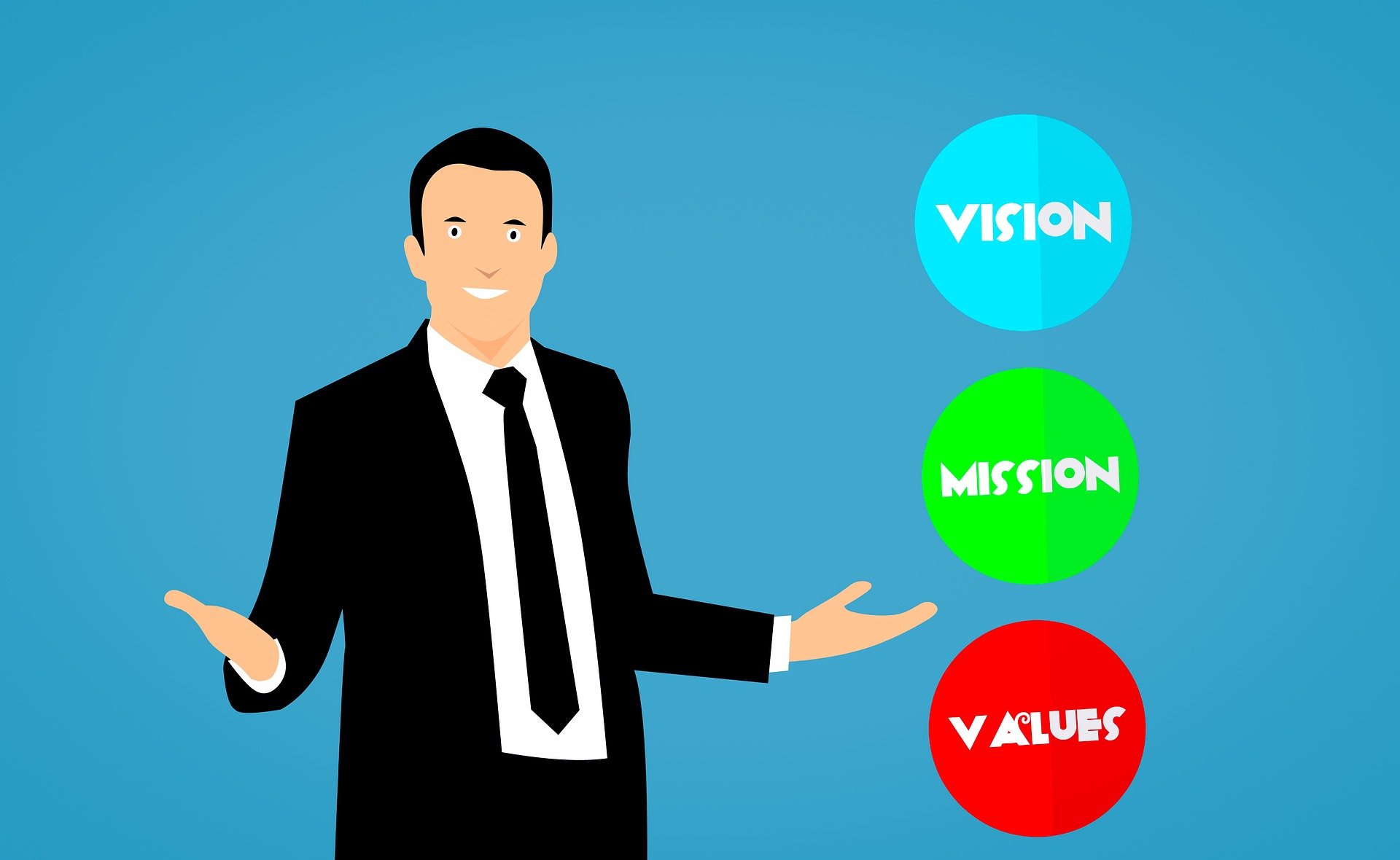 We want to give the best possible advice and build trust so you can make an informed decision based on your needs.

We want to work with you and provide the best value for money. Your success is our success.

Andrew has been keenly interested in electronics, radiofrequency and technology since he was a boy, which started with pulling apart old radios with his Dad to see how they worked.

He completed a Bachelor of Engineering Degree (Honours) at Swinburne University, receiving an award for the highest score in Electromagnetic Waves. A career in Electromagnetics seemed like destiny. Andrew started his working career at Robert Bosch Australia in the electronics development department then moved on to RFI Industries EMI/EMC Laboratories, EMC Bayswater and EMC Technologies.

Andrew has acquired expert knowledge of Product Development, Testing, Design, Compliance and Certification and has over 20 years of experience. He has a strong desire for helping customers and providing solutions.

Outside of work he enjoys spending time with family and friends, keeping fit, playing baseball and working on cars.

Natalie completed a Diploma of Business Management and Human Resources at Swinburne TAFE. She started her working career at BGL Corporate Solutions in the admin department then moved on to Inner Range.

Along the way she has held various positions from Receptionist, Accounts Payable & Receivable, Training Co-ordinator, Finance Assistant and Administration Manager.

Natalie has acquired expert knowledge of Business Administration, Accounting, Human Resources, Finance and Customer Service and has over 20 years of experience.

Outside of work Natalie enjoys spending time with family and friends and watching her favorite television programs.

Stay Tuned! Keep up to date with important industry news and advice.